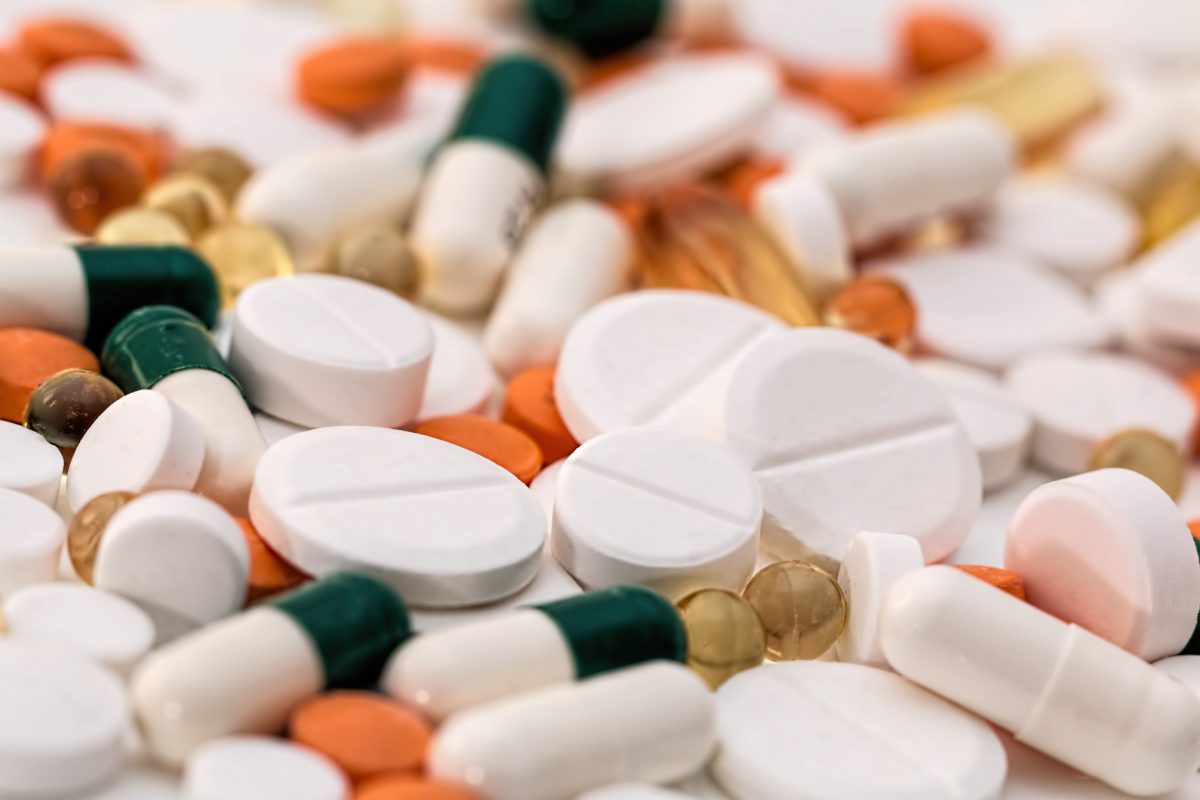 Sickle Cell Intervention has made a list of our Top 1o myths and facts about Sickle Cell Disease.

Malaria – There are sayings that I have heard from many people that malaria does not attack sickle cell sufferers and I am always amazed as there is no basis for such statement. That the cell is sickle neither stops the bite nor hinder the transmission of the plasmodium parasite. The main facts is they are more prone to malaria than the normal individuals.

Pain – All individuals suffering from SCD are different in terms of pain occurrences. That they all go through the same pain? This is not true. The pains are more severe in some than others. Every one is different! Please do not treat two people in same manner. People suffering from this ailment are in and out of hospitals most the time. They are often put on Saline drips, blood transfusions, pain medications such as Peterdine, Morphine, Declofenac, Co-Codamol, Ibuprofen, Paracetamol to ease the pain with ongoing folic acid and penicillin. Hydroxyue is a main form of medication to adults and children.

Patients die during childhood – There is a myth that patients die in childhood from Sickle Cell complications. This is not scientifically true and varies from patient to patient. Persistent treatment and a healthy diet and right nutrients can produce favorable outcomes.

There is a cure. There is no cure. However Bone Marrow Transplant/ stem cells are promising for some patients if there is a donor match available, preferably a sibling for genetic match. Hematoietic stem cell transplant (HSCT) is the treatment given to young and old and requires a good genetic match for transplant.

It is contagious. Sickle Cell Anemia is a genetic disease and can not be transferred from person to person…it is in your genetic makeup. Your DNA. Stop the Stigma!

Sickle Cell Disease only affects blacks or Africans – Fact is anyone can inherit Sickle Cell but it is most common in African, Caribbean, Asian descendants due to its origin on the continent of Africa.

The Jaundice Myth – Jaundice is one of the symptoms of Sickle Cell anaemia, nonetheless, it is under probability that a Sickle Cell Patient would have Jaundice.

The Genotype Myth – Sometimes the possibility of having all children with Sickle Cell (the SS genotype) is a 100%. Sometimes it is a 75%. Sometimes a 50%. Know your genotype!

Risk of Strokes in Children – Studies suggest that Sickle Cell Disease there is a high risk factor for strokes in children aged 2-16. 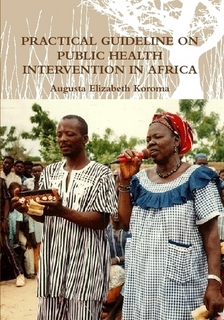 The Public Health issues are great concerns across the length and breadth of Africa. The author of this book provides a guideline on how best health practitioners could intervene in tackling some of the public health challenges 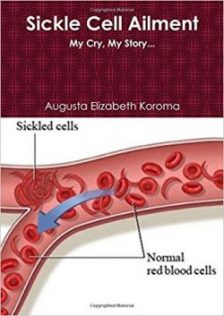 The Public Health issues relating to Sickle Cell disease is mainly predominant in populations of Africa and Caribbean descendant. It is a subject that many community members are unaware of until they have a friend or a family member who is affected, and there is more to be done on research and Public awareness campaigns.